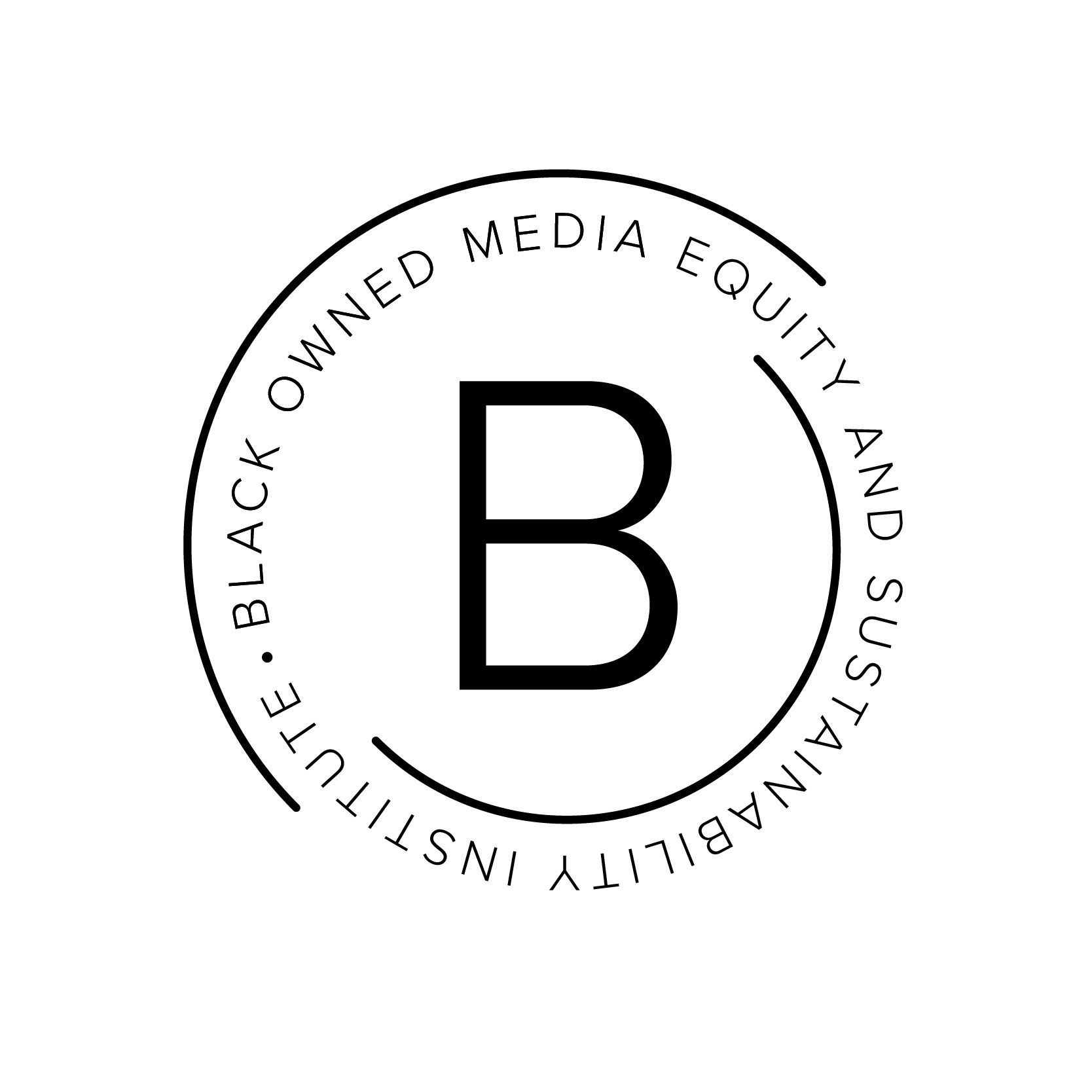 Atlanta Daily World was founded as the weekly Atlanta World on August 5, 1928, by William Alexander Scott II who was only 26 at the time. Scott was a Morehouse graduate who later worked as the only black clerk on the Jacksonville to Washington, D.C., rail line, then in 1927 published a Jacksonville business directory to help blacks find each other. A year later he published a similar directory for Atlanta.

At the time, there was very little coverage of black educational institutions, businesses, prominent persons, churches, or other news of significance; the exceptions being crime news and death listings. This was despite the fact that Atlanta contained at the time the most prominent black educational institutions and persons of influence in the country. Whites lived to a large extent sealed off from black Atlanta and only interacted with blacks in service positions, virtually unaware of the black institutions and achievements taking place only a mile or two from their homes.

The paper became a semi-weekly in May 1930, and a triweekly in April 1931. In 1931, Scott also began publishing the Chattanooga Tribune and Memphis World, and by doing so, founded the first chain of black newspapers, a chain that would eventually grow, at its peak, to fifty publications.

Cornelius Scott retired in 1997 and his great niece, Alexis Scott Reeves, took over as publisher. Reeves has previously been a journalist at the Atlanta Journal-Constitution, Atlanta’s leading daily, and later vice-president of community affairs there.

In 2012, the Atlanta Daily World joined Real Times Inc., a publisher of five other African-American weeklies, including the Chicago Defender and New Pittsburgh Courier. Alexis Scott said the sale would give the World more multimedia resources, calling it “truly a new beginning for the paper.” 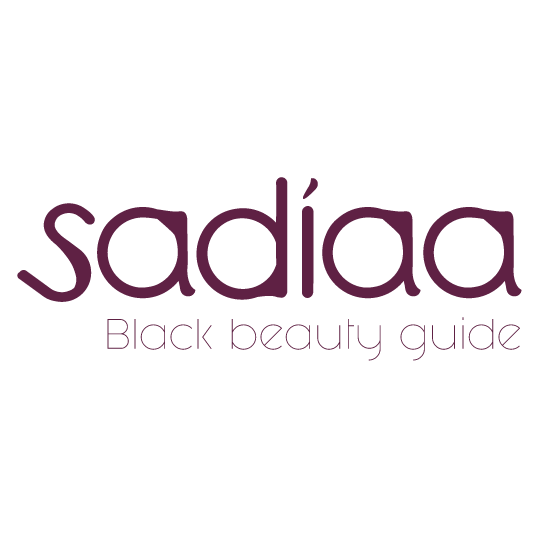 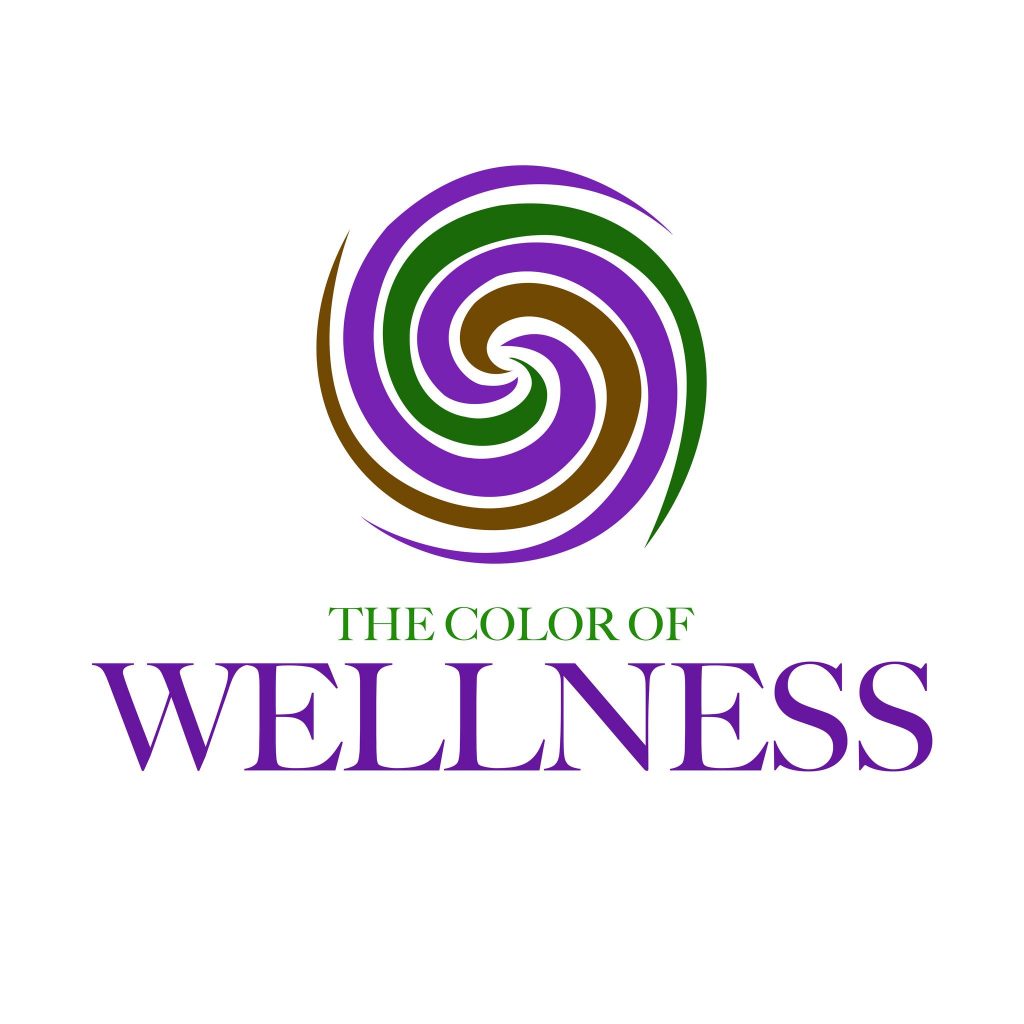 The Color of Wellness 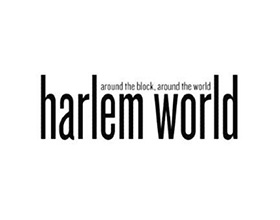 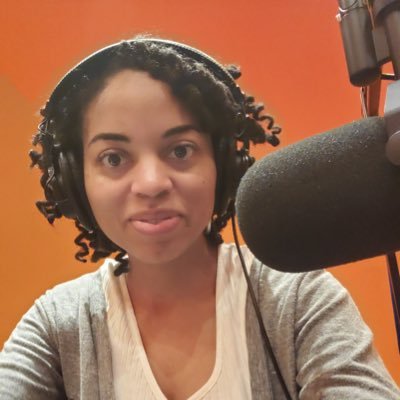 Could Be Pretty Cool

The Black Owned Media Equity and Sustainability Institute was created to unite and advance Black-owned media businesses, educate the public on the importance of these platforms, and provide resources to support. Black-owned media outlets have been a beacon for Black communities for over 190 years.